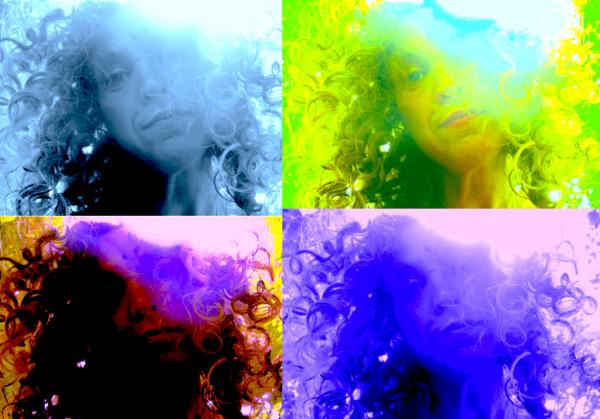 Beady Belle's live concept is very much alive! With room for playing, improvisation, groove and dynamic on stage. The concept fits both into a concert setting with sitting audience and into a club setting where people can dance and enjoy them selves with catchy, challenging, funky and sexy music.

# = concerts supported by Fond for utøvende kunstnere and Norsk Jazzforum