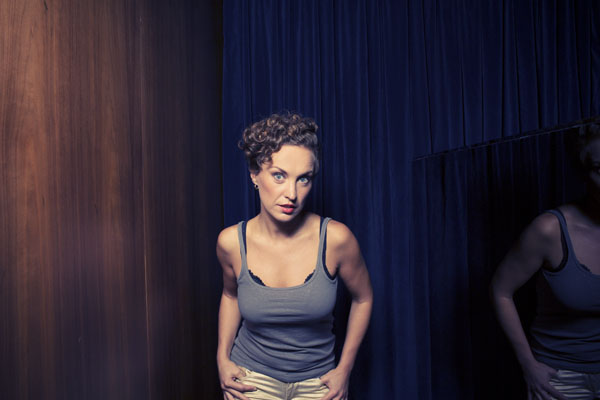 Beady Belle's live concept is different from the CD concept. The songs have been opened. That gives room for more playing, improvisation, groove and dynamic on stage. The concept fits both into a concert setting with sitting audience and into a club setting where people can dance and enjoy them selves with catchy, challenging, funky and sexy music.

# = concerts supported by Fond for utøvende kunstnere and Norsk Jazzforum